The human genome is complex, and evolved primarily during a time when food was either plentiful or scarce. Humans who survived during this feast or famine era were those who were best adapted to continued, sharp brain function when hungry. Afterall, one needed to be at the top of their game to hunt.

As societies developed around steady sources of food, people most likely ate one or two large meals per day. With no ability to save and store leftovers, and no easy breakfast as soon as they rolled out of bed, the natural pattern of eating was similar to a 16:8 style fast. Naturally, meals would take place during daylight hours when finding food was easier.

These days, food is within our reach 24/7, yet we still possess a mind that has evolved to perform best when cycling through fed and fasted states. While scientists caution against interpreting this as a reason to return to caveman-like living, science does recognize that the human brain can perform better as a result of intermittent fasting.

How Fasting Changes Your Brain

In general, any diet that stabilizes your blood sugar, reduces systemic inflammation and removes free-radicals is going to positively impact your brain as well as your body. Intermittent fasting can do all of the above very effectively.

Intermittent fasting improves brain health by increasing production of brain-derived neurotrophic factor, or BDNF. This protein helps neurons in the brain resist degeneration, disease and dysfunction. For example, animal studies show that BDNF helps neurons resist age-related brain disease such as dementia, and has a role in protecting stroke patients from brain damage.

In addition, BDNF preserves homeostasis in the brain by mediating the effects of fasting on mood, cognition, cardiovascular functioning, and peripheral metabolism. BDNF increases insulin sensitivity and regulates heart rate and other parasympathetic actions.

In short, BDNF is what keeps us smart, energetic and happy, and it’s triggered when we’re in a fasted state.

Autophagy is the process through which the body breaks down and clears out damaged cells to make space for new ones. Short-term fasting leads to a substantial increase in neuronal autophagy, that which takes place in the brain.

Dysfunctional autophagy is associated with age-related brain diseases, such as Alzheimer’s and Dementia, Amyotrophic Lateral Sclerosis (ALS), Huntington’s and Parkinson’s disease. While more studies on humans need to be done, early work suggests intermittent fasting can prevent the early onset of these brain diseases.

Ketosis is the process by which the brain turns to fat for energy when glucose is no longer available. It’s triggered by intermittent fasting, which removes glucose as a source of energy during the fasting window. This “metabolic switch” is related to brain health for a variety of reasons.

Not necessarily a “new” discovery, studies on intermittent fasting for seizure prevention date back to 1911. Learning more about how it works will illuminate our understanding of the relationship between fasting and brain health.

Neuroplasticity is the brain’s ability to create new neuronal networks. This process is enhanced by metabolic switching, during which the brain receives energy from glucose while in a fed state, and from fats while in a fasted state. The resulting molecular and cellular adaptations enhance the brain’s resistance to injury, disease and stress.

Neuroplasticity as a result of intermittent fasting is related to enhanced cognitive function and improved mood as new neurons form in the prefrontal cortex. It’s the process of hormesis, triggered by Intermittent fasting, which results in reduced inflammation and oxidative stress, and increased neuron growth for improved memory, learning, and cognition.

How Intermittent Fasting Can Make You Smarter

Studies in mice show that those who participated in intermittent fasting were more alert, learned things more quickly and had improved memory, as opposed to mice who were fed regular meals. The fasted mice experienced new neuron growth and an increase in brain connectivity.

These outcomes are related to the above effects of fasting on the brain. BDNF is increased when ketones increase, autophagy improves new cellular growth, and neuroplasticity increases connections in the prefrontal cortex.

From an evolutionary standpoint, it makes sense that brain size and cognitive function would be preserved during times of fasting, even when the body loses weight and organs reduce in size in response to caloric restriction.

How Intermittent Fasting Can Make You Happier

What’s good for the brain is good for our emotions, and intermittent fasting seems to play a positive role here too. Scientists hypothesize that the effects of fasting on the neuroendocrine system include an antidepressant effect. Intermittent fasting has been helpful in treating those with major depressive disorder and chronic pain.

Fasting has been linked to an increased sense of euphoria and a reduction in stress, anxiety and tension in aging men. Again, this works in part thanks to the increased presence of BDNF, ketone production, and an increase in the availability of neurotransmitters and serotonin.

Intermittent fasting maintains brain health over time by changing cellular and metabolic pathways that regulate the human life-span. Neurons are thus protected from both environmental and genetic factors that would otherwise trigger disease and deterioration.

While the process through which this all works is still being understood, early studies point to fasting’s effect on brain health through insulin signaling pathways, antioxidant effects, proteins such as BDNF, and other neurotrophic factors.

What’s more, it’s never too late for a fasting protocol to have a positive effect. A study of adults over the age of 60 demonstrated that intermittent fasting improves memory. As levels of insulin decreased while in the fasted state, memory increased.

Could fasting simply help you live longer by keeping the brain functioning as we age? Some scientists think so and are studying the effects of intermittent fasting on the human life-span.

If you want to learn about other health benefits of fasting, please refer to our complete guide to intermittent fasting and health. 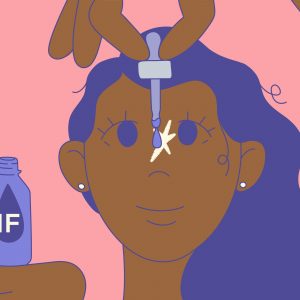 If you’re like most people, you’ve probably tried countless methods to get glowing, healthy, problem-free skin. But ... 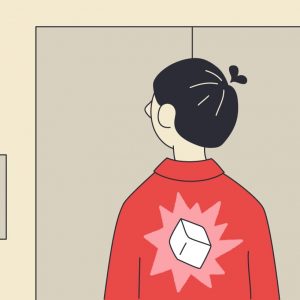 Eat all you want one day, and cut back the next? Intermittent fasting is all the rage, but what about your blood ... 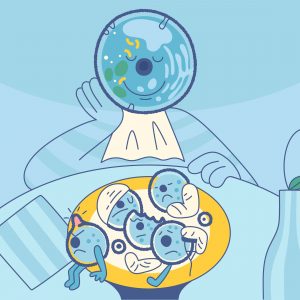 Everything You Need to Know About Autophagy: When,...

Did you know your body eats itself daily? That might sound strange, but it’s a process that begins the moment we’re ... 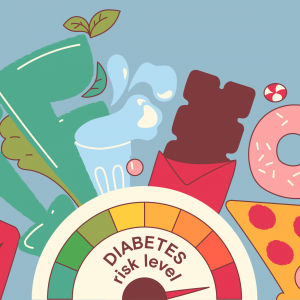 Diabetes is a group of diseases that results from the body’s inability to properly remove sugar from the ... 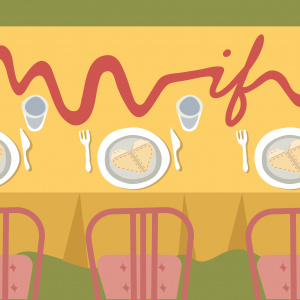 Is Intermittent Fasting Good for Your Heart?

While each of your organs plays a crucial role in sustaining your body, none compare to the importance of your ... 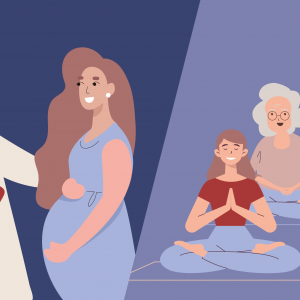 Is It Safe to Try Intermittent Fasting for Women? ...

Fasting isn’t a new phenomenon. Fasting, in many forms, including what we now call intermittent fasting, has been ... 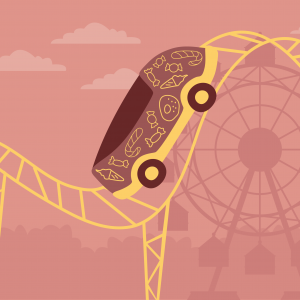 The Link Between Intermittent Fasting and Insulin ...

The human body creates and circulates nearly 70 hormones throughout the body, but few have as much of an effect on ...
Cancel reply