The first hints of spring are in the air, Lent is upon us, and Christians across the world are preparing to give up something close to their hearts for the next 40+ days as part of their Lenten observation. But what, exactly, is Lent? And what on earth does it have to do with intermittent fasting? Let’s take a look.

Lent is an important part of the Christian religious calendar, a time of spiritual reflection and penance observed over the weeks leading up to Easter. It represents the 40 days that Jesus spent in the wilderness, fasting and praying and being tempted by the Devil; it’s a time for Christians to confront their own personal demons and temptations, to make personal sacrifices and offer the results up to God.

The period of Lent begins on Ash Wednesday (46 days before Easter) and generally ends at sundown on Good Friday — the Friday before Easter Sunday. (Some traditions instead end Lent on Maundy Thursday, the Thursday before Easter, or on Holy Saturday, the day before Easter.) Because the date of Easter varies from year to year, the period Lent covers also varies. In 2020, Lent runs from February 26 to April 10.

So What Does Lent Have to Do With Fasting?

Fasting as a form of penance or a tool for spiritual growth has always been common in religious practice, and fasting is intimately entwined with Lent. Historically, along with other penitential practices, people would fast from all animal products other than fish during Lent and would often confine themselves to a single meal per day.

In more modern times, the rules for fasting have become increasingly lax and today most people choose simply to give up a vice such as sugar, chocolate or even smoking.

Can Intermittent Fasting Fit Into Lent?

Since the Lenten season is already so strongly associated with fasting, beginning an intermittent fasting practice for Lent just makes sense. Traditionally, fasting during Lent is about more than simple self-denial; it’s about using physical discipline as a tool for deepening your spirituality.

And while the idea of intermittent fasting for spirituality may not have been on your radar, there are real benefits to be reaped.

The benefits of intermittent fasting for spiritual growth include (but aren’t limited to):

Which fasting protocol to follow on your Lenten journey depends on where you’re currently at in your fasting practice. If you’re brand new to fasting and it’s something you’ve never tried before, a relatively short fasting period such as 14:10 may be in order.

But if you’re already fasting on a regular basis, Lent may be the time to step up your practice and push outside your comfort zone. The goal is to challenge yourself, to keep yourself mindful — to make yourself just that little bit uncomfortable, but not unbearably so. The operative word during Lent is “sacrifice,” and if you’re simply doing your normal everyday thing, you’re not sacrificing anything nor are you challenging yourself.

While fasting is primarily practiced for its effect on physical health, the spiritual benefits of intermittent fasting can also be profound. If you’re searching for a way to deepen your spiritual practice, adopting a fasting practice this Lent may be just the solution you’re looking for. 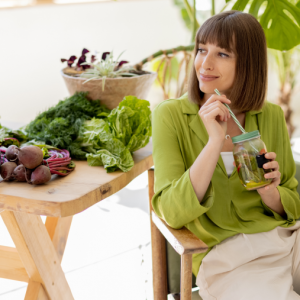 11 intermittent fasting benefits – explained by SI...
You’re tired of diets. You’re done with calorie trackers ruling your life.  But you still want to do something ... 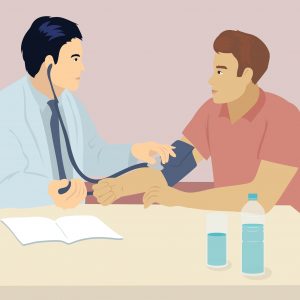 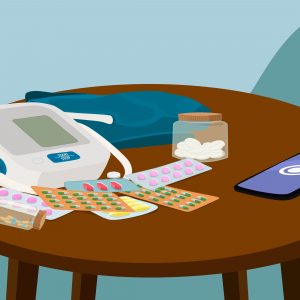 Can You Fast While Taking Medication?
Intermittent fasting is gaining some serious momentum. 36% of Americans say they’ve tried it for weight loss ... 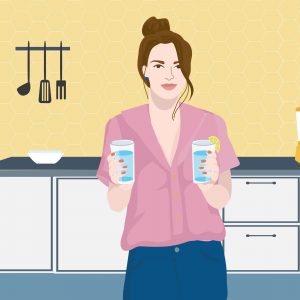 Clean and Dirty Fasting
No doubt you’ve heard of and possibly tried intermittent fasting. It has numerous scientifically proven benefits. ... 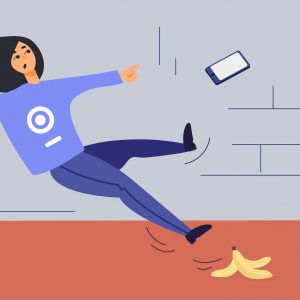