New research that traced brain changes after one year of aerobic workouts suggests that regular exercise can help even older people with memory issues improve cognition.

There is a plethora of evidence from various studies that exercise supports better cognitive function, and may even improve memory. The latest research has revealed the mechanism responsible for that effect is: aerobic exercise boosts blood flow into two fundamental areas of the brain associated with memory.

Thirty participants, 60 or older with existing memory problems, enrolled in a study. They were divided into two groups:

While people in the stretching group didn’t show any significant change in memory scores, participants from the first group demonstrated a 47% improvement after one year. The changes were traced by brain-imaging technique that showed elevated blood flow to the neural regions of the brain that play pivotal roles in memory function.

Researchers say these findings could route future Alzheimer’s disease research. This is important because there are still no proven treatments for dementia, and it is unclear how to prevent or slow it. Though the evidence is mounting that exercise may help delay or reduce the risk of Alzheimer’s disease. Study author Binu Thomas concluded: “We’ve shown that even when your memory starts to fade, you can still do something about it by adding aerobic exercise to your lifestyle.”

Exercises to Lose Belly Fat
Are you bothered by belly fat? If so, you’re not alone. Your abdomen is a typical place to store excess fat. To ... 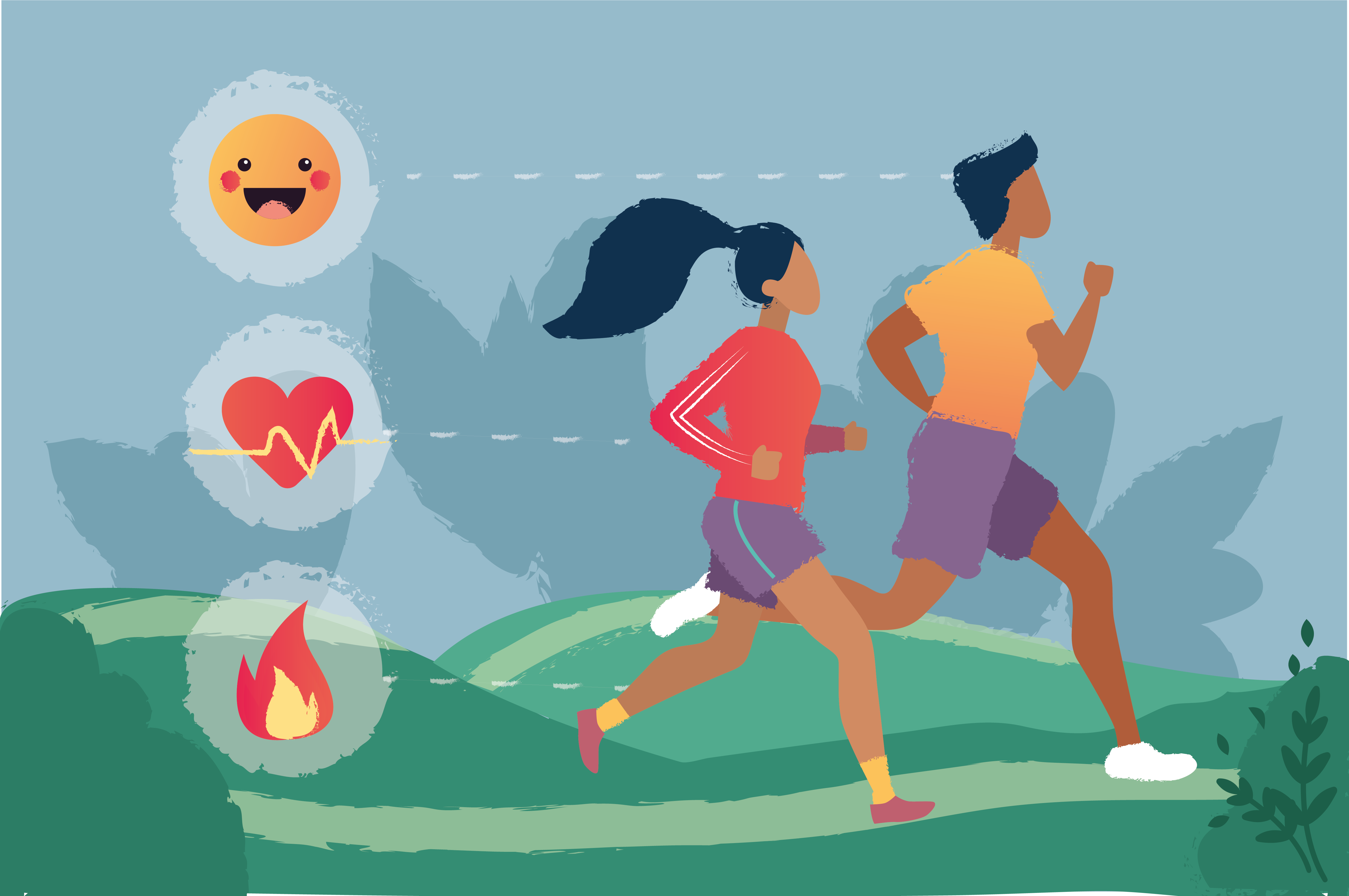 Tips and Tricks To Workout During Intermittent Fas...
If you’re a beginner to intermittent fasting, you may have some questions, and “Can I exercise while fasting?” ...